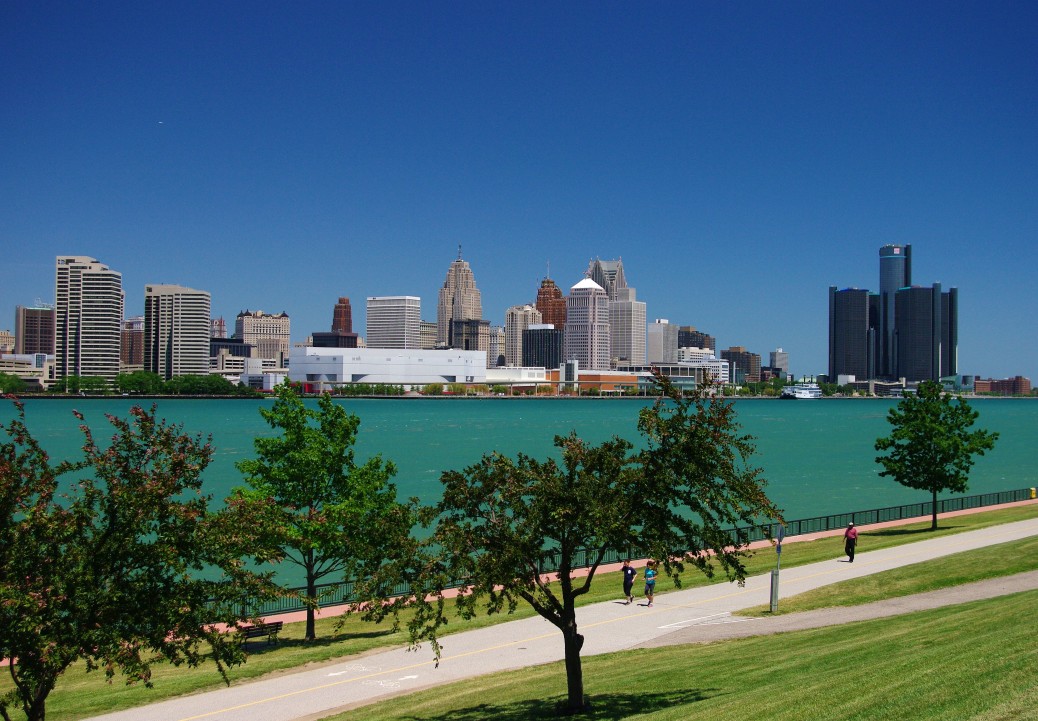 “Photo Imported from Detroit” by Ron Reiring is  licensed under CC BY 2.0

As a recruiter it’s a bad day when you can’t find great candidates, but can you imagine being actually fined because you couldn’t discover the right people? This hard-to-believe scenario has happened to 53 companies that are currently building the Detroit Little Caesars Arena to house the Detroit Red Wings and Pistons.
$2.9 Million in fines were levied earlier this year and more fines are coming as contractors push to finish the construction of the $863 Million dollar building. The city of Detroit has had some of the highest unemployment rates in the past 20 years, with unemployment rates almost always above 10%. In an effort to combat this, the city put in a requirement that 51% of the workforce building the arena must be residents of Detroit.
The city has its own office of Human Rights, and since they are footing some of the bill, they are trying to force the companies building the arena to use local labour. This is a huge challenge as Detroit—which is now in a building boom—had some very rough years without much construction.
Now the demand for talent is a costly war with not only millions in fines but also millions in expenses, such as putting up out of town workers in hotels, paying transportation and dealing with the high turnover that comes with employing workers who commute. Hopefully, the victors will be local Detroit workers, who are getting good on-the-job training as the stubborn unemployment rate dips below 8%, almost twice the US average.
http://www.detroitnews.com/story/news/local/detroit-city/2017/08/23/little-caesars-arena-construction-fines/104902524/