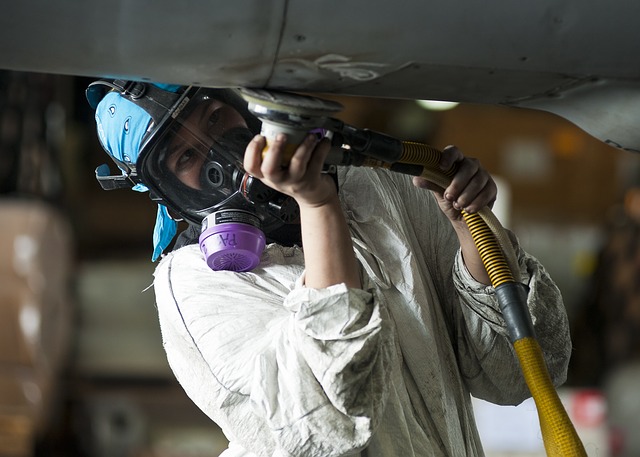 Back in 2015 when Prime Minister Trudeau announced his plan to create a gender-equal cabinet (as in, 50/50 women and men), it sent out shockwaves through the country. But it also put the idea in the minds of a lot of employers: are we giving women equal opportunity to fill our roles? Is extra action needed?
After all, research attests that women, including tradeswomen, are underpaid and woefully underrepresented. In response, we are seeing workers themselves create organizations to help increase visibility for tradeswomen. One organization, the BC Tradeswomen Society has an idea to address lack of women being hired. They would like for the government to place a quota on hiring tradeswomen for public projects. Society president Lisa Langevin says such measures are necessary to fight discrimination that still exists in the trades. While quotas are not perfect, she believes they will be effective.
The national average of women in trades is only about 4.5%, and many of us would like to see it rise. BC in particular has very low rates and they are moving too slowly. From 2001-2015, only a 1.4% raise has been reported, from 3% to 4.4%.
With such a slow climb, it does seem like some sort of action is needed to get anywhere. And it has worked in the past: Newfoundland and Labrador instituted women employment plans, and on a public project in 2016 they employed 9% women, a big jump from the 1% in the 90’s.
But there are other ways to encourage employers to hire qualified women. For instance, in Newfoundland, there is an organization called the Office to Advance Women Apprentices (OAWA), whose purpose is to compile a list of eligible tradeswomen. Or you can set up your own committees or programs to keep hiring women a priority. You can make them mandatory, or not. I for one like employee referral programs, because the candidate already has some kind of personal connection with your company. After all, they’ve learned about you from their friend or peer, and it contributes to a collaborative atmosphere.
I would like to point out that these measures are employed to lead to interviews. Interviews do not equal jobs. It’s in the interview candidates prove that they’ve got the knowledge, the skills, and the personality. In short, that they’re a good fit.
In general, we are currently in an employee-favoured market–there are more jobs than workers to fill them–so we need to use all the tools at hand. That includes tradeswomen. Employers say they can’t find them, and it’s true the population is small. But on the other side of it, are employers truly considering tradeswomens’ resumes? Unfortunately, I’ve heard firsthand some employers say they don’t want to hire someone who’s “too old”, or a woman. We actively engage with them and try to change their minds, not only because that’s an illegal hiring practice, but because it’s not practical and being open to hiring everyone is the right thing to do. If you categorically won’t give time to half the population, there’s a good chance you will never fill your vacancies. As such, we do our best to present good female and senior candidates. We don’t want companies to fill themselves to the brim with unqualified women in the name of diversity. No one wants that. And to think that raising a target from 4.5 to 6% will do so is a bit alarmist.
There is an unsettling assumption that because everyone should be considered equally, they are coming from equal circumstances, facing equal challenges. They aren’t. We still feel effects of discriminatory structures put in place decades ago. Actions like this are in actuality reactions, movements to compensate past wrongs and attempt to create a level playing field. They’re not perfect, and other suggestions are welcome. Because the status quo is clearly not working; not for tradespeople, and not for companies.
https://www.thestar.com/vancouver/2018/05/21/tradeswomen-want-in-on-taxpayer-funded-jobs.html