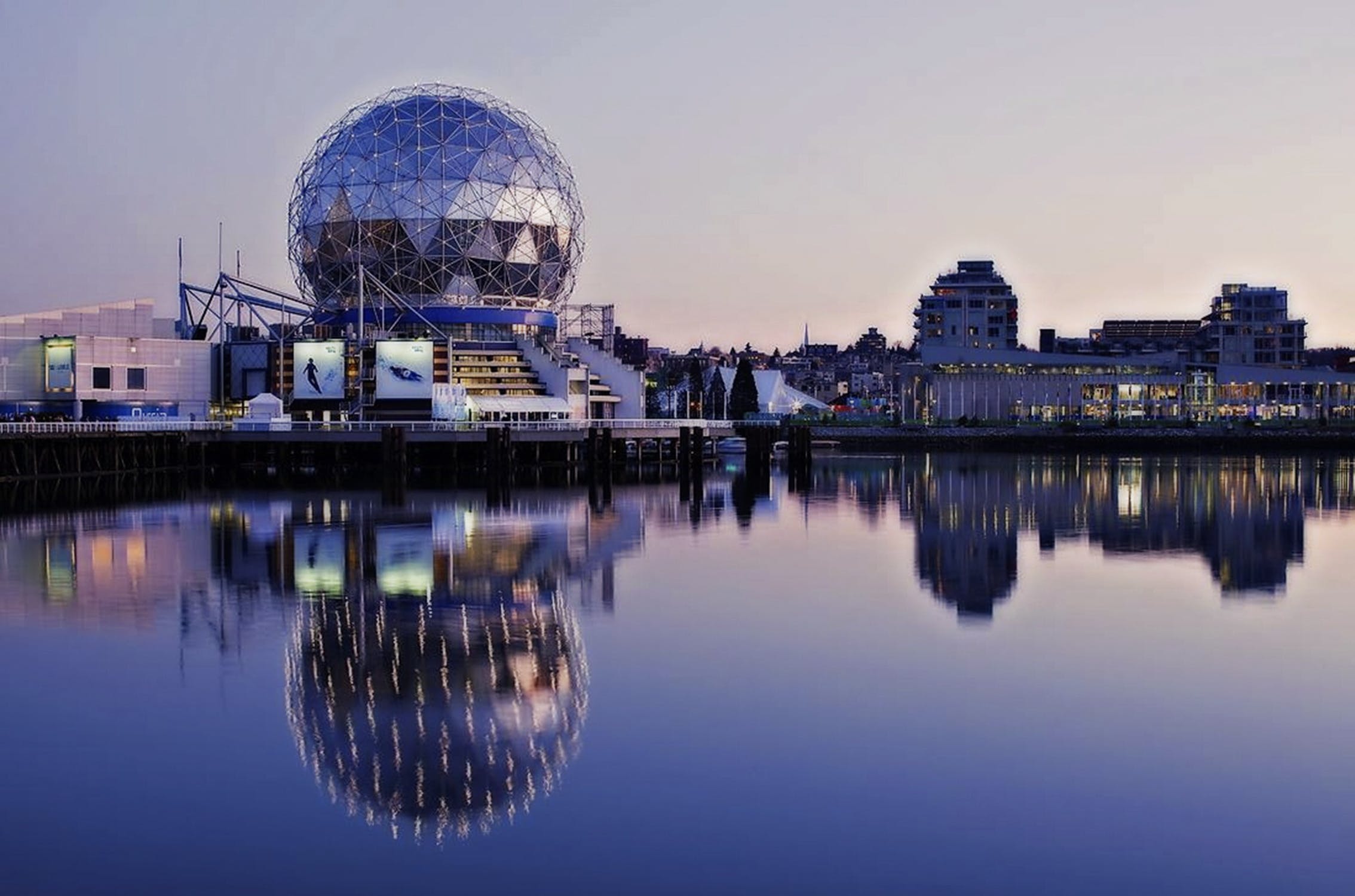 Statistics Canada released September 2017 job numbers on October 6th and the Canadian Cities of Hamilton, Kitchener, Vancouver, Victoria and Quebec led the country with the lowest unemployment rate and adding thousands off full-time jobs. Hamilton and Vancouver are the most exciting news as big cities that move closer to full employment are great for driving up wages naturally and attracting people to move from areas of low employment.
Hamilton located just south of Toronto and North of Windsor has seen the unemployment rate plummet to 4.2%. With my definition of full employment at 4.5 this is a great sign for Toronto where we are seeing the unemployment rate slowly come down to 6.1 and likely heading to 5% next month.
Vancouver is at it’s lowest unemployment rate since 2008 at 4.5% which is great news for the country and western Canada. Vancouver and Victoria now have the same unemployment rate matched with Kitchener, Waterloo and only really edged out by Quebec city at 4%.
The last piece of good news is that full time hiring led the hiring in Canada at 112,000 new full-time workers, offsetting losses in part-time.  This is good news for Canada while we see the US has lost 33,000 jobs for the first time in 7 years. We will hopefully see this as an anomaly with hiring rebounding after job losses due to hurricanes but we will see hiring rebounding as Americans rebuild.