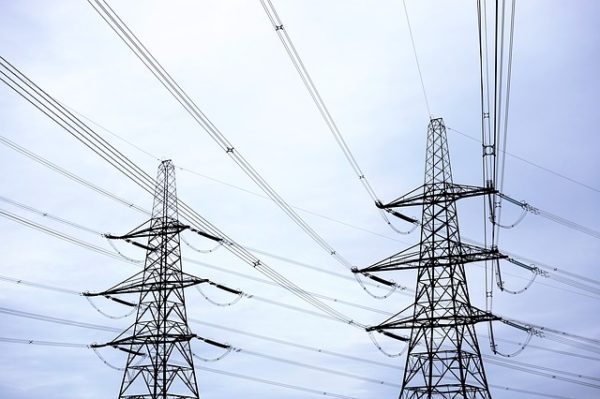 Preliminary employment numbers released November 3, 2017, show the best job numbers in Canada and the US that we have seen in almost a year. With employment increasing by 261,000 in the US and 35,000 October 2017 is the best month for jobs that we have seen in over a year. This is good news that we desperately needed after terrible natural disasters hit many states and the US and Canada continue to meet over NAFTA.
The star sector seems to be Manufacturing in the US up 24,000 and up 7,800 in Canada. Business services had bigger gains in the US with 50,000 jobs and Food & Drinking places added 89,0000. The manufacturing jobs are particularly interesting as they are often higher paying, then food and drink and may be signs of the general economy improving not just the NFL, NBA and NHL season starting!
Politicians will stand up and take some credit but the real heroes are the small businesses and companies that survived some of the worst fires and storms in our history. BC, California, Oregon, Texas, Florida, Puerta Rico and many other regions were hit hard. Small businesses who do not have the resources of government have managed to bounce and even increase their employment as they help out companies across borders and state lines.
Lots of press coverage has recently gone to a company White Fish energy but there have been dozens of powerline companies that have stepped up to help restore power and put people back to work. The men and women who have worked 12-15 hours days in the most difficult conditions to put people back to work has been astonishing. Hats off to the men and women who did this bigly!