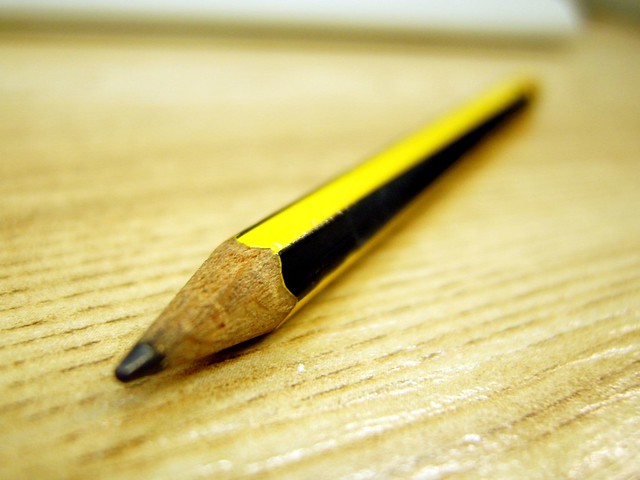 In September millions of people return to school in Canada and this year I will be joining them in a classroom. Canada has one of the most educated populations in the world with over 55% of 25-34 year olds having tertiary schooling. We are only beaten by Korea which is at the 60% level of education. This is one of Canada’s best investments as every day we consider people with amazing educational backgrounds for jobs across the country. One of the most important things about education is that it shows a candidate’s interest and ability to learn. With a changing world, the ability to learn continuously, and interest in learning are quickly becoming the most important things I look for in a candidate.
Today I will be learning the theory of flight as I work on my private pilot’s license. The physics of leaving the earth, understanding meteorology and the rules that govern our sky’s is a quite a challenge. Ever since my father took me flying in his float plane I have dreamed of flying and being able to see more of Canada. Fortunately with customers from the Yukon, BC, Alberta, Manitoba, Saskatchewan, Nova Scotia and Newfoundland, this recruiter has a great reason to fly and visit spots across the country.
Every student will see and learn amazing things this year and the investment they make will result in continued leadership by Canada as one of the best and most educated countries in the world.