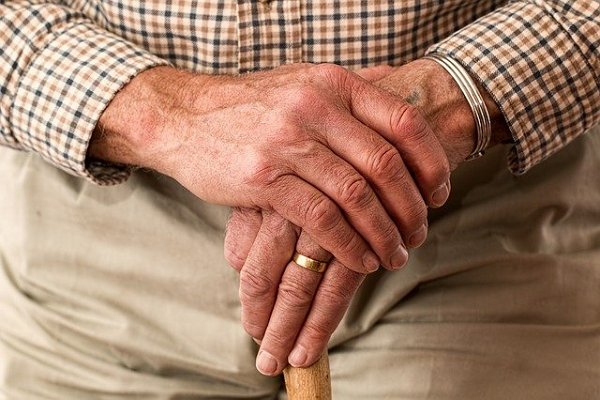 Last week I posted about the consequences one of our competitors faced for practising ageism on my LinkedIn. It resulted in several comments from folks all over the world who have either experienced or witnessed ageism in the workplace. For those unfamiliar with the term, ageism can be defined as discrimination based on age. It is becoming more of an issue in our rapidly ageing workforce.

Stereotypes are preconceptions of a person based on their characteristics, such as skin colour, gender/sex presentation, or even age. Many diversity programs address the first two, but ageism is often overlooked. So, let’s address some common stereotypes of age in the workplace.

This is a belief held not only by youth but also by HR professionals and other workers (StatsCan). Older workers are often thought of as being kindly parent/grandparent figures. This stereotype diminishes the perception of the more senior worker’s intelligence in a hiring manager’s mind. This belief is false and may result in a self-fulfilling prophecy where older workers believe they are less competent because they are treated that way.

“Older workers will cost an organization more than younger workers.”

Hiring companies often lean toward hiring a younger worker because they believe that an older worker might cost more in benefit usage, wages, and training. Many companies are unwilling to take on a worker they perceive as “too close to retirement” to be worth investing in. This is another false stereotype as older workers often save their organizations time and money in training due to their previously acquired experiences.

“Older workers are less adaptable to change than younger workers.”

A study of recruiters in Australia found that they were more likely to label younger (under 40) workers as being adaptable than older workers (over 55). This is a common theme globally, with many people in charge of hiring believing that older workers are less able to adapt to new technology or methods. Once again, false. A study in Germany actually found that younger workers are less likely to adapt to new technologies! (StatsCan)

What is your experience with ageism in the workplace? Are you open to hiring older workers?

Kael Campbell is President and Lead Recruiter of Red Seal Recruiting Solutions, a company providing recruitment services in mining, equipment and plant maintenance, utilities, manufacturing, construction, and transportation. When he is not recruiting, Kael spends as much time as possible with family in the great outdoors and on the water. He volunteers his time as a Board Member of the Entrepreneurs Organization of Vancouver Island. We have a wide variety of services to help you find the best employees. See how we can help on our Recruiting Solutions page.